Score is the total time it takes to complete all 100 thrusters.

Prior to the start of the workout, decide how many thrusters you can realistically complete every minute (remember you always start with 5 burpees). Stick with that number, no matter how much it hurts. For example, if you get 5 thrusters every minute, you’ll be done in 20 minutes.

This WOD should feel REALLY hard. This is a mental test as much as it is a physical one–the ticking clock (the one that tells you it’s time to do burpees AGAIN) feels like an enemy within minutes of starting the workout. Embrace the burning lungs and legs. Scale the load/volume so you can finish in 30 minutes or less; but don’t scale “the suck” out of “Kalsu.”

Just like the other CrossFit hero workouts, “Kalsu” is grueling and unforgiving. Scale the load and/or reps so you finish in 30 minutes or less.

The Burpee The Thruster 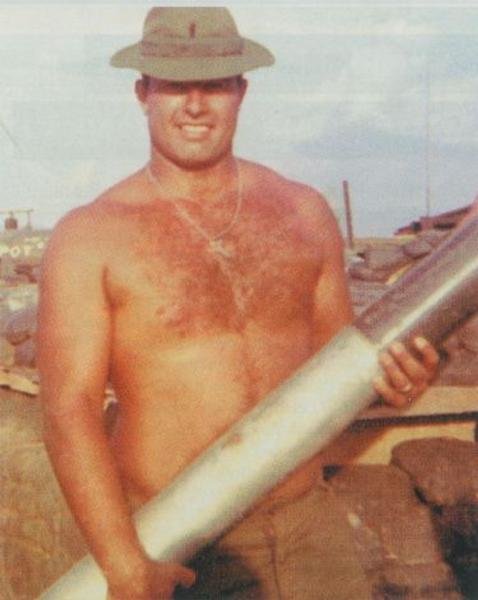 The CrossFit Football website is no longer live but according to a post on John Welbourn's blog, it appears "Kalsu" was first shared on June 23, 2009. The first mention in the CrossFit forum was in October that year.

In the same post, John reveals how "Kalsu" was created as a collaboration between himself and Andy (giving Andy the lion's share of credit).