Starting after the row buy-in, perform 4 burpees at the top of each minute. If the row is completed in 1:01, do the first four burpees at 2:00. Do the dumbbell curls left/right together (not alternating).

Score is the time on the clock when the last set of double-unders is completed. 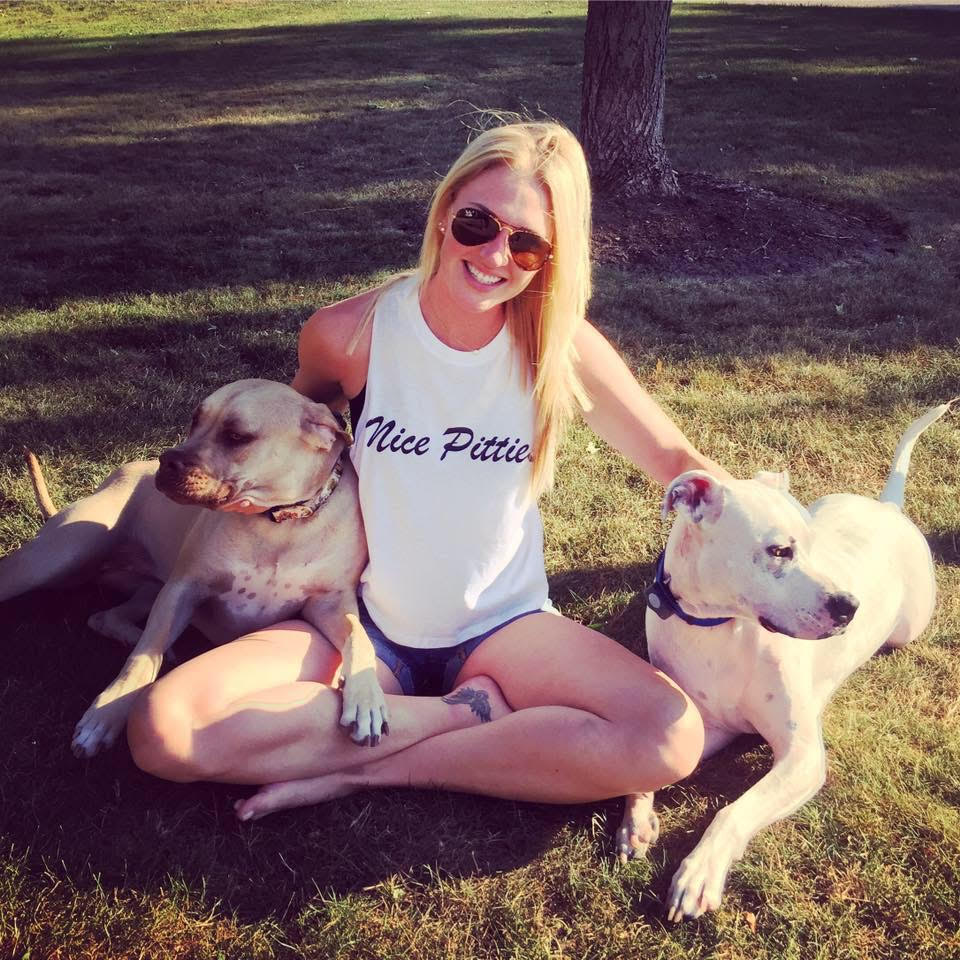 This memorial WOD is named for Amanda (Schmitt) Grazioli who was killed by her husband on March 8, 2018.

The workout was created by coach Abby Cook of CrossFit War Streets @crossfitwarstreets, to honor her friend from college:

“We met in the bodybuilding club at Slippery Rock University and competed in our first figure show there together in 2007 (hence the simple bodybuilding DB movements). We both continued to enjoy fitness but grew apart after college. We followed each other on social media throughout the years, but the next I heard about Amanda was in March of 2018 and that her husband of 6 months had killed her while she was asleep.

“Amanda was such a sweet, smart, outgoing, bubbly person. She and her sister founded House of Gold Apparel, a screen printing business helping to support and bring awareness for charities and their causes.

“Amanda was 31 years old when she was killed (31 reps of each movement) and she was born in April (4 burpees at the top of each minute).”