The Lunge The Push-Up The Snatch The Weighted Walk/Run 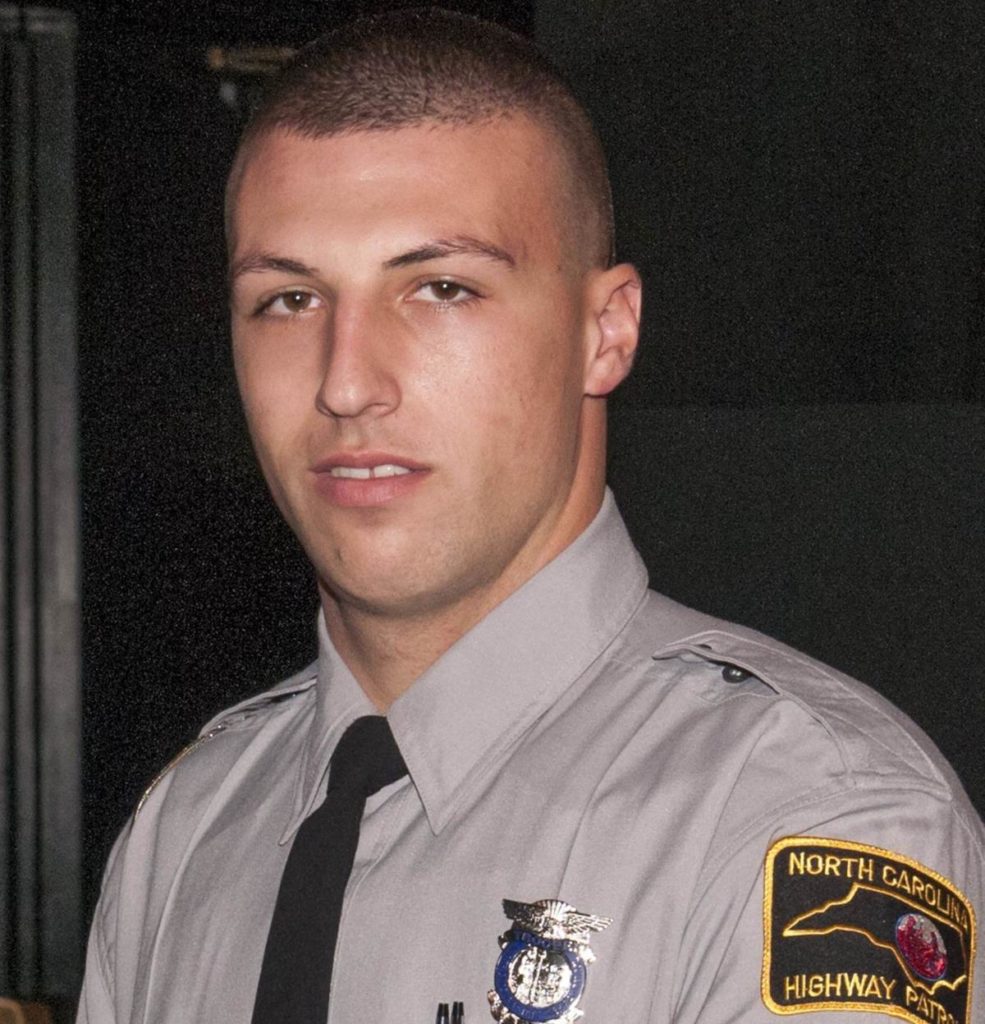 Background: This Hero workout was created to honor North Carolina Highway Patrol Trooper Samuel Bullard, who paid the ultimate sacrifice in the line of duty on May 21, 2018.

At the time of his death, Trooper Bullard was involved in a police pursuit when his cruiser left the roadway and struck a bridge support. He was killed instantly.

“Bullard” was created by coach Brent Tyler of CrossFit Wreckage @crossfitwreckage (Charlotte, NC, US) and we first found the workout posted on Brent’s Instagram page.

In an email with Brent (who was one of Trooper Bullard’s academy instructors), he told us:

“Sam was not only one of my recruits and constituents, he was a close friend. We shared a lot in common. His death put a huge hole in my heart and the hearts of anyone who knew him….Because he died a hero, I wanted To make this WOD tough, but do-able. That’s why I incorporated wearing the 20# vest during the entire workout and the run carrying a sandbag. I also wanted to utilize as little equipment as possible so anyone who has dumbbells at home could do this WOD without having to be a member of a gym.”

Brent also acknowledged that “Bullard” was originally programmed with a 40# sandbag for the run portion, but CrossFit Wreckage altered the workout to 30# medicine balls due to a lack of equipment.