Partners run together. For everything else (row, push-ups, pull-ups, and air squats) one partner works at a time. Otherwise perform the work in the order written and break as needed. 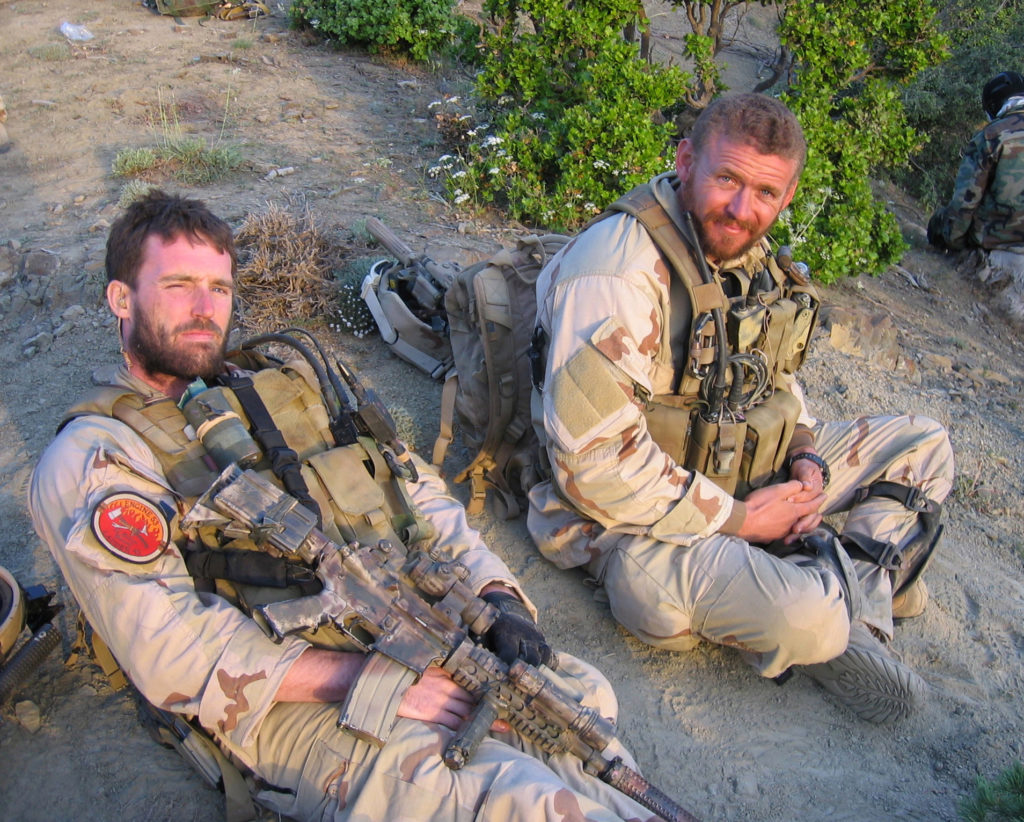 This partner-style take on the infamous “Murph” Hero WOD is made up of the same number of reps of pull-ups (100), push-ups (200), and air squats (300), as well as a cumulative 2 miles of running – but with a prescribed descending rep scheme and the run broken into 800 meter lengths. And, to top it all off, add a 1,000-meter row (without the vest) at the beginning and end.

In memory of Navy Lieutenant Michael P. Murphy, 29, of Patchogue, NY, who was killed in Afghanistan June 28, 2005. A United States Navy SEAL officer, Murphy was awarded the U.S. military’s highest decoration, the Medal of Honor, for his actions during the War in Afghanistan. His other posthumous awards include the Silver Star Medal (which was later upgraded to the Medal of Honor) and the Purple Heart.

We first found the workout posted by Ant Plater of Kobalt Performance Coaching @kobalt_performance_coaching on February 8, 2019. Ant and his partner posted a time of 1:08.

Ant programmed the WOD as part of a “30 days of Murph” challenge and became a once a week staple… “for volume and endurance.” He acknowledged “this WOD isn’t for everyone.”

The “Demarcation” title refers to the action of fixing the boundary or limits of something…”separation, distinction, differentiation. It was a signal to me that I was ready, I had done the work, I just needed to toe the start line and do what I do best.”