With a running clock, as fast as possible perform four rounds of the prescribed work in the order written. 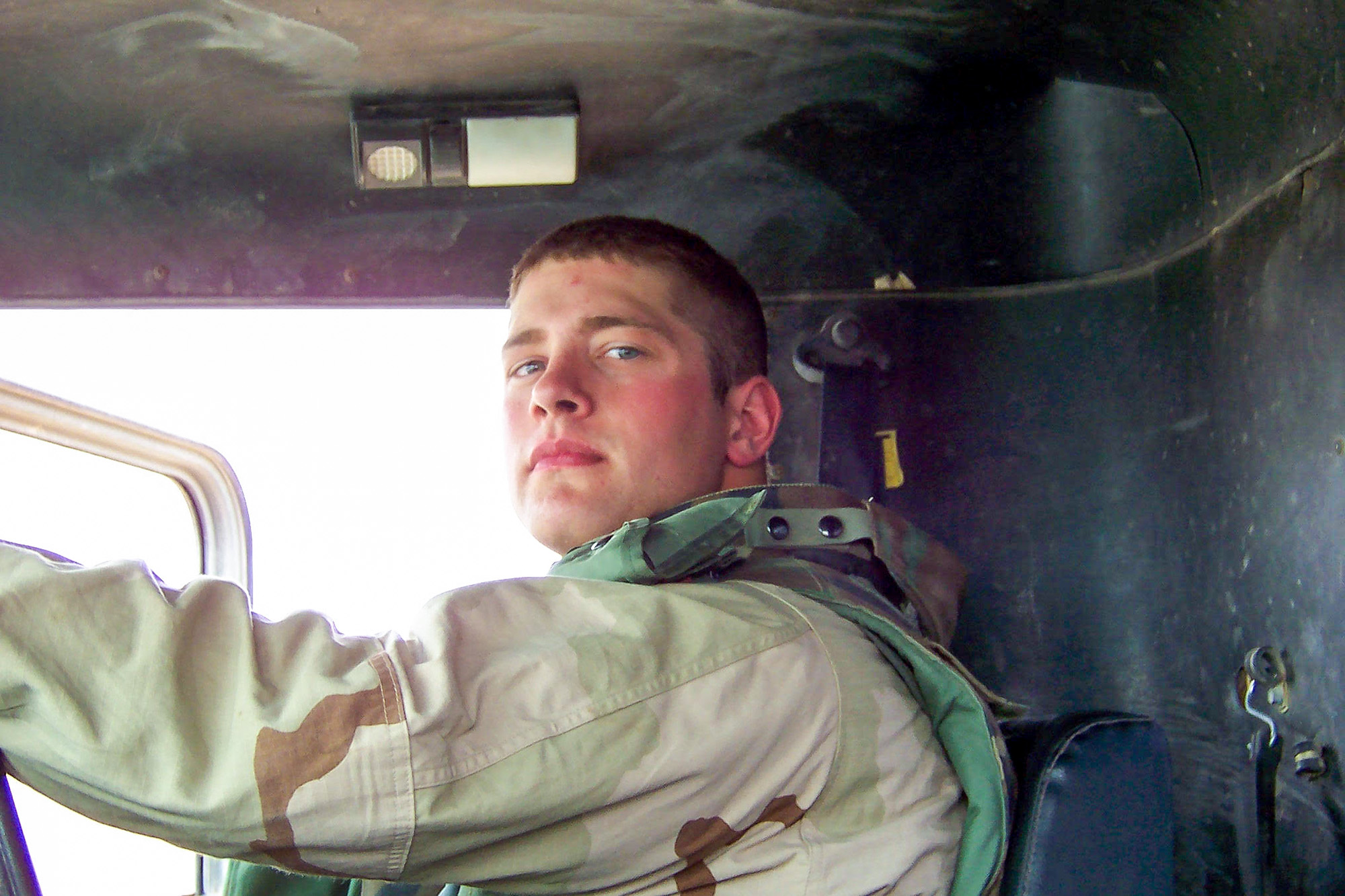 Background: Dedicated to U.S. Army Staff Sgt. Keith “Matt” Maupin, 24, of Batavia, Ohio, who disappeared on April 9, 2004, when insurgents south of Baghdad attacked his convoy with small-arms fire and rocket-propelled grenades. His remains were found on March 20, 2008. Prior to his disappearance, Maupin served as part of the 724th Transportation Company in Bartonville, Illinois.

He is survived by his mother, Carolyn; father, Keith; a brother and sister; and many other friends and family members.

The "Maupin" Hero WOD, created by Bare Hands CrossFit @barehandscf (Columbia, IL, USA) was originally programmed with 4 rounds of just a run and 2 minutes each of max push-ups and sit-ups. But this version, which they posted on YouTube, was later posted on the CrossFit Main Site as the workout of the day for Sunday, April 10, 2016 (160410).
Source: www.crossfit.com
No Ads (Upgrade)