4 different 6-minute AMRAP’s are designed to work your full body in different ways. First, amrap is a grippy pulling workout. Part two is more of a shoulder blast and a pushing workout. Part 3 is a full-body bodyweight blast. High reps aimed at making you push the throttle. Finally, the last round is a mental and physical challenge, a big number of reps at the end of the workout…one complex to stimulate you mentally.

1-minute rest should be enough time to re-set and allow you to go again.

Workout can also be performed with a kettlebell

*A “Curtis P” is a complex comprised of 3 movements: 1 Power Clean, 1 Lunge (each leg), and one Push Press. Adhere to the individual movement standards for each part of the complex. 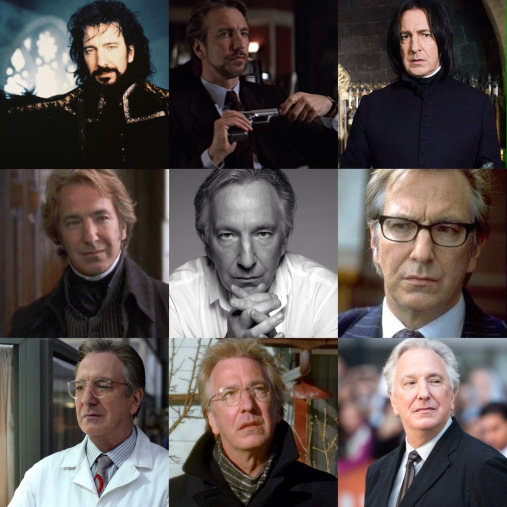 Tribute and memorial workout designed for Actor Alan Rickman. Alan Rickman died of pancreatic cancer on 14 January 2016. He was 69 years old. Alan was famous for his roles in love Actually, Harry Potter and Professor Snape, Die Hard and many many more. After a request from a friend who recently bought a dog naming him after the late great actor they also asked if I could design a workout in his name. I wanted to make a fitting tribute to him so I hope you like it.

Mini Amraps named after four of his characters – Hans Gruber (Die Hard) Snape (Harry Potter) Harry (Love Actually) Absolem (Alice through the looking glass) this was his last movie before his death.

The reps in the workouts mean the following

69 reps were the age he passed away

and finally, 1 is for his Golden Globe win